Teams That Read Together Win Together 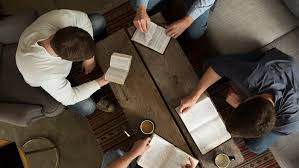 A group of average people who play hard and play together, who are disciplined and have a growth mindset, who trust each other and embrace candor, will always beat a team of great players who are selfish, lazy, stuck in their ways, back biting, etc.

We lived in Chapel Hill, NC for many years and I watched a lot of UNC basketball. A strong cultural tradition on that team is to give credit to other players. This is a must at a basketball powerhouse like UNC with superstar athletes like Michael Jordan and Vince Carter. Without it you’d see selfish play which doesn’t work.

What is culture? It’s a shared belief system that drives behaviors that create outcomes. And while it’s important on basketball teams, it’s just as important on business teams.

Consider this example of a bad culture.

I’m in a meeting and I see you looking in my direction and frowning. I assume it’s directed at me and I take it personally and begin a chain of unproductive behavior by badmouthing you to my colleagues and … off we go into a whirlwind of destruction!

But maybe you frowned because you have heartburn, or maybe you were thinking about how you had previously missed a deadline, or whatever.

Obviously we want to avoid cultural landmines like this. But how?

I’ve spoken before about how culture is values and behaviors, and about calling attention to them constantly to embed them in a company’s DNA. So I won’t cover that again here.

What I haven’t mentioned so far is the humongous (yes I said it) IMPACT of book clubs.

Book clubs! By that I mean once-a-week gatherings where teams discuss a chapter of a book to uncover, instill and reinforce winning ways of seeing the world and of behaving.

It’s that easy. And the effect is absolutely transformative.

Sadly, some CEOs are reluctant. They think it’s silly or a waste of time or they think their people won’t like it. All self-limiting hogwash, frankly. Don’t be like them.

And what books are good? A few of my high-impact favorites are: The Four Agreements, The 7 Habits of Highly Effective People, The Little Book of Stoicism. Beyond that, some of my clients’ favorites are We’re All In This Together and The 5 Dysfunctions of a Team.

These books reinforce basic themes common to winning teams. They cause people to see the world differently and more productively. New mindsets are shaped. Behaviors change and over time the company grows faster, productivity goes up, turnover goes down.

Everything gets better, one chapter at a time. And all you did was hold a once-a-week book discussion.
So now you know. Teams that read together win together. Let’s get started.

“Business opportunities are like buses, there’s always another one coming.” – Richard Branson  No matter how many times you have failed and no matter how 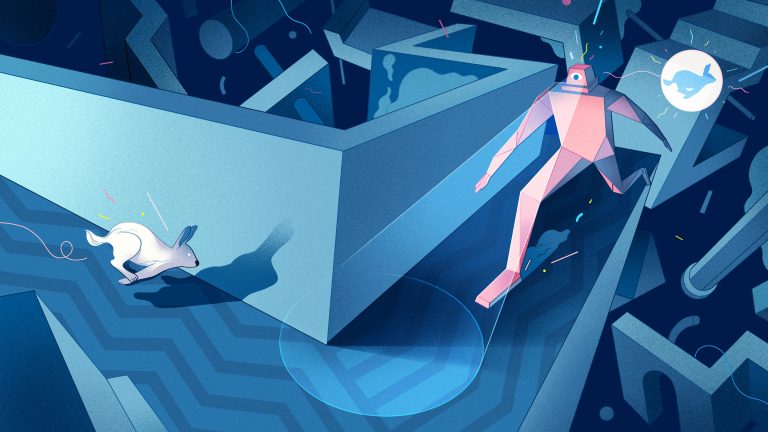 In the book “The Leadership Secrets of Colin Powell,” Secretary Powell recommends that in picking people we “Look for intelligence and judgment and, most critically, 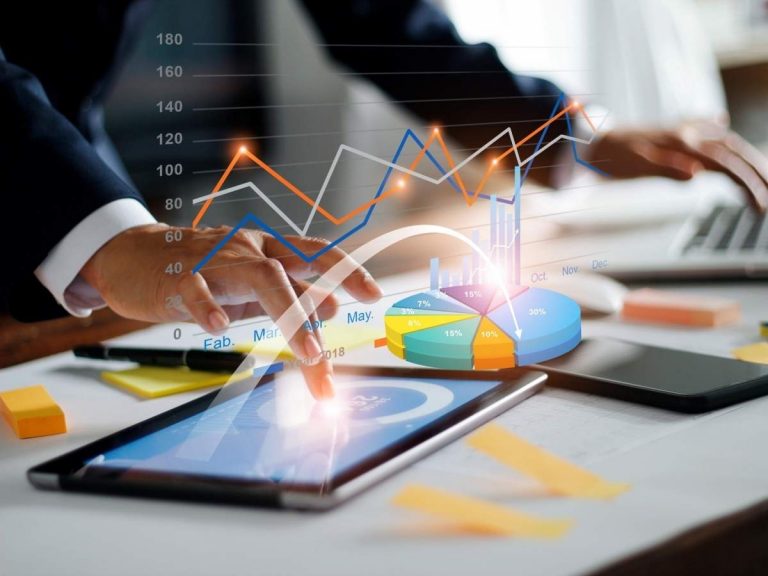 Listen To Your Financials – Current Ratio

Your business wants to tell you exactly how to succeed. The only problem is, it doesn’t speak English. But it does speak numbers. So, for