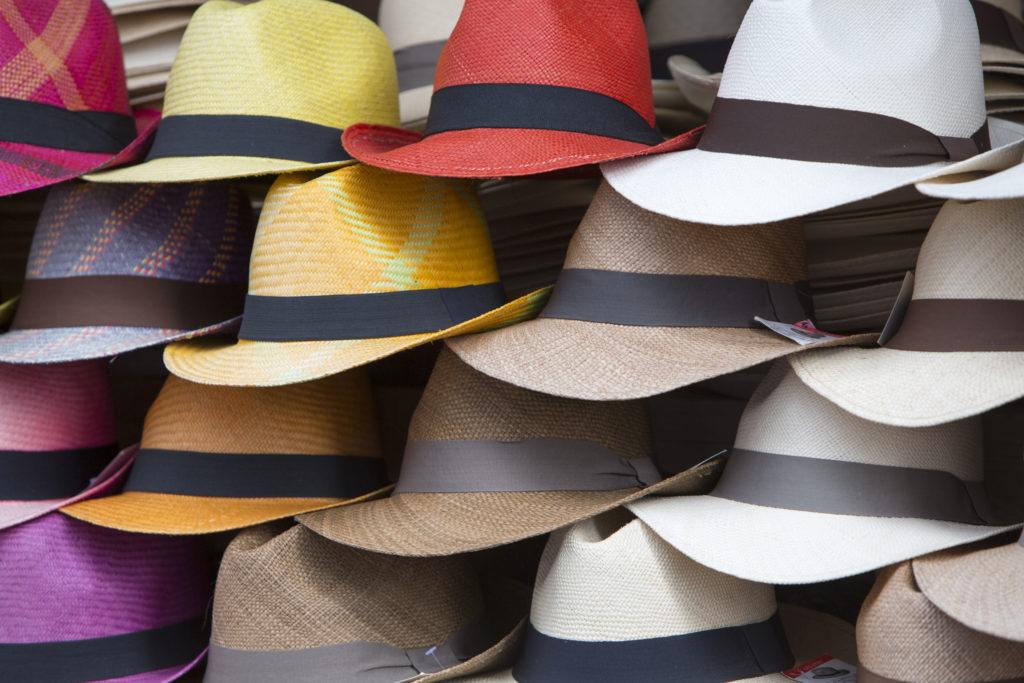 Last night I had a great coaching session with a young man who was recently promoted to COO. He works in a marketing services company and in just a few years he has learned how to provide pretty much all of the services including online ads, Amazon sales, content marketing, website development, and SEO.  Because of his knowledge and maturity, he was promoted to COO, which means he is responsible for all of the operational aspects of the business. He’s moving from a mostly tactical role to a manager role and experiencing some of the challenges that come with it.

As COO, he’s having to be acutely aware of the multiple “hats” he’s wearing so that he can be smart about how to allocate his time and attention.  Yes, he’s now the COO but he’s still in charge of Facebook ads and social media.  He’s wearing the manager “hat”, the Facebook “hat” and the social media “hat”.  And he’s not the only person in the company with multiple responsibilities.  In smaller companies, it’s common for many people to wear many hats.

Creating an org chart by position (not by name) is the best way to address this too-many-hats situation and properly assign the right people to the right positions without overwhelming them or under-serving the position.  A position focused org chart has a process orientation.  In other words, you’re identifying multiple layers of steps in the company’s process and laying them out as positions in an org chart.

Ignore at first who’s doing what, just map out the positions based on what needs to get done.  Once that’s done go ahead and write in the names of the people assigned to each position.   Note, if you put names in right away you’ll obscure the fact that people have many responsibilities because you’ll simply include the functions within the person’s role/title.  What you can’t see you can’t address.

When you complete your functional org chart you’ll see two things. First, you’ll note that some people are really stretched.  And you know from that that the work is not being done properly.  In fact, I invite you to put a 1 – 10 score next to each position on the chart with your assessment of how well it’s being performed.  Don’t be influenced by the name attached to it.  Many times, excellent performers underperform because they just don’t have enough time. And, importantly, it makes them unhappy, thereby affecting morale.  No one wants to go home every night feeling that they only half did their job.  And that’s especially true for strong players.

Secondly, you’ll probably see in a few cases that positions are falling through the cracks, that they aren’t being handled because no one is assigned to them.  This may be unavoidable if you don’t have the budget to hire additional personnel but knowing of the gap is the beginning of filling it.

Now you know what functions are necessary and whether or not they are being performed properly.  You know who is stretched or assigned to a position that is not suited to them.  And you know if there are positions that aren’t being performed because of lack of personnel.  You see it all with great clarity and from there you can formulate a plan to make the kinds of adjustments over time that will get you to your goal: an “A” team with “A” players doing “A” work. 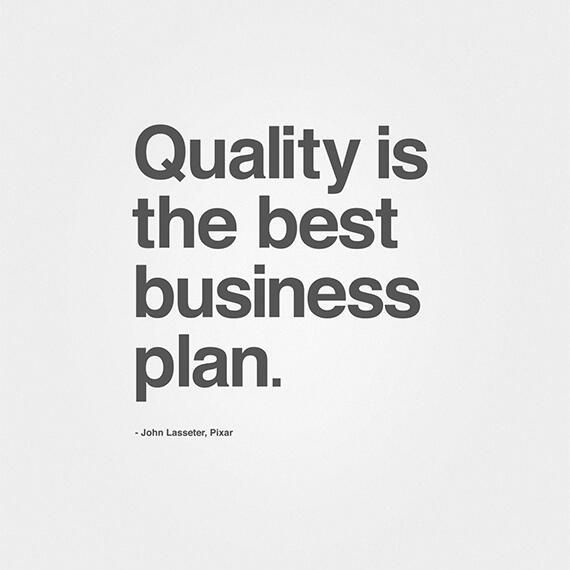 Quality Is The Best Business Plan

At the end of the day, quality is king. This is why companies like Apple and Nike continue to score big on the stock market

The theory behind The Tipping Point is understanding when cultural movements, products and services “tip” and go viral. Nike wasn’t the first sneaker company. The iPhone was

See The Vision, All The Way Through

Every great business leader is able to envision a clear end goal before they even take their first steps. The vision has to be so