Malcolm Gladwell talks about two types of people that spread social movements, products, and services. Connectors and mavens are the two types of people that make things go viral. A connector is someone who knows lots of people and has many connections in order to spread the word whenever big news comes along. Mavens, on the other hand, are people who are technical specialists in a certain area and know more than anyone else. When something groundbreaking comes along they are the early adopters who take the risk to sample and adopt a new product or service that might seem too new or weird to the casual consumer. By leveraging both connectors and mavens, you can take a great concept and make it global.

PrevPreviousSee The Vision, All The Way Through
NextQuality Is The Best Business PlanNext 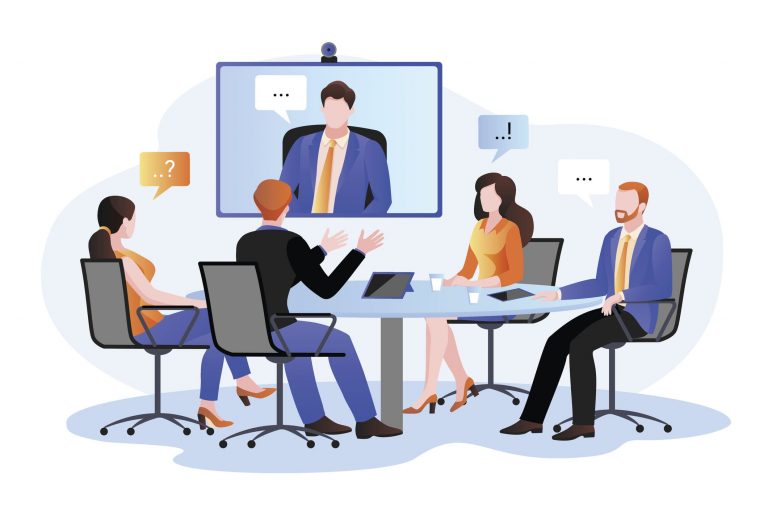 I hope you have a weekly leadership meeting rhythm going in your company. If so you’ll appreciate how the weekly check-in keeps the team focused, energized, 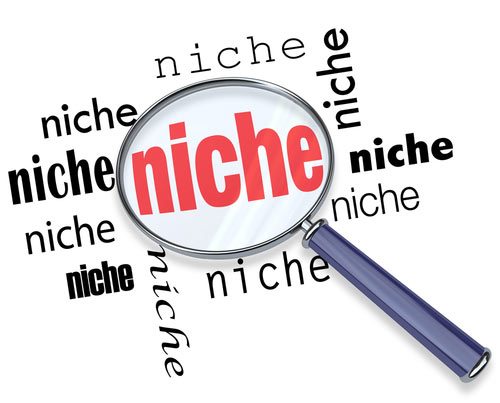 I’ve written before about the need to niche down, to choose a segment of the broad market and address that segment’s unique needs thereby creating 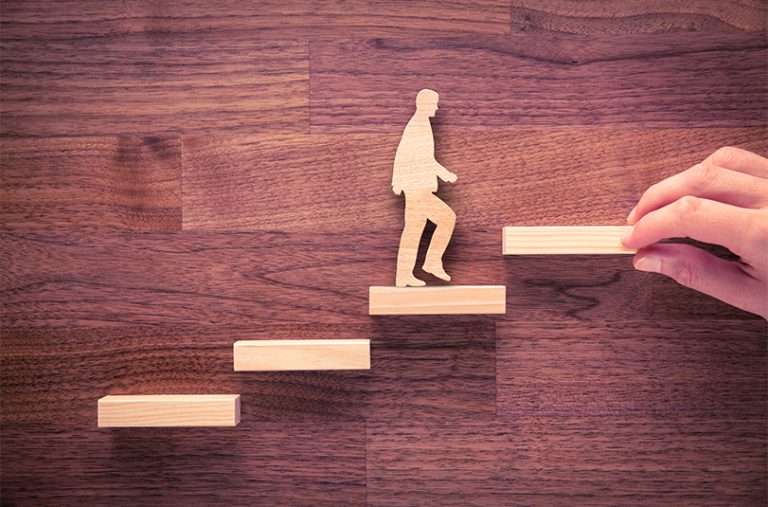 I recently talked about goal setting with the CEO of a successful, 3-year-old, 150-employee, start up.   He’s great at setting high-level goals and cascading them