How to: Supercharge Your Culture Part 1 – Define Values 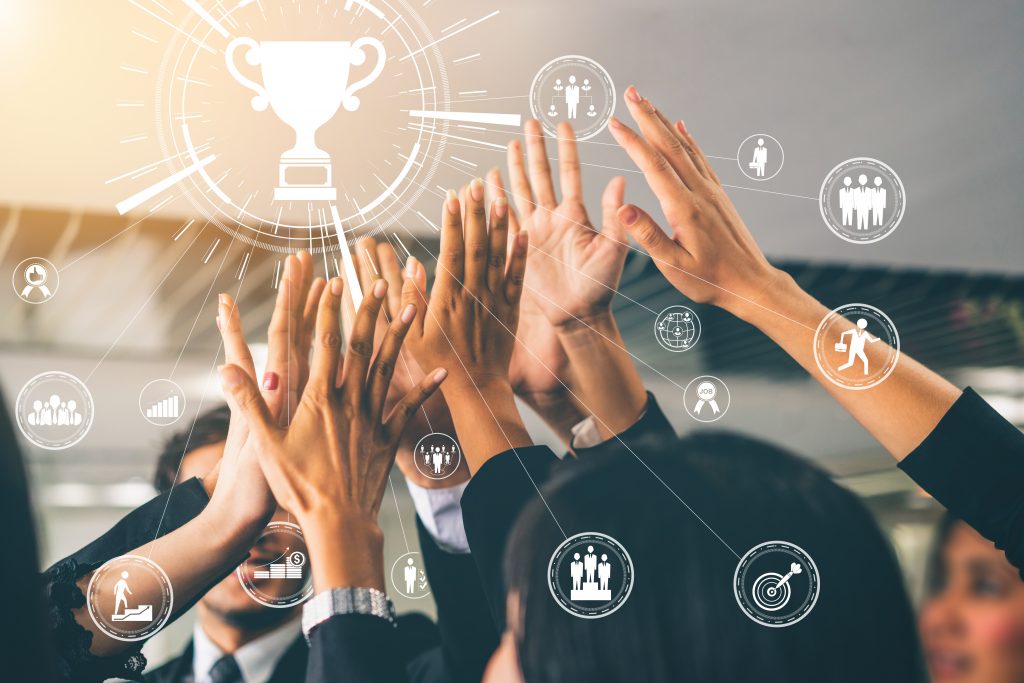 Most business owners and CEOs know that culture plays a big role in shaping a company’s success. But most aren’t clear on exactly how to establish a strong, productive, culture in their own business. And because of that, culture never achieves its full potential.

Many of us have been in a negative, unproductive, culture somewhere along the way.  We’ve experienced the fallout when people are allowed to behave badly, or at least outside the bounds of what is positive and productive. We know firsthand how it leads to “people problems”, increased turnover (mostly among the good people we want to keep) and an overall drop in performance. We know that people behaving badly takes its toll.

But let’s focus on the positive. Just as a negative culture can lead to negative outcomes, a positive culture can make magic happen.  I hope you’ve experienced a winning culture yourself. Maybe you’ve been on a team where internal politics are non-existent, where people work professionally and productively, where they support each other fully and without hesitation.

If so, I’m happy for you, and it gives you a leg up. You know what a great culture looks like, what it feels like and the amazing results it can produce.

But how do you create a winning culture in your own company?  Easy, just follow these steps and make it happen.

Culture is Values is Behaviors

Let’s be clear. Culture is not some mushy, undefined, feel-good thing.  It’s a defined set of values that drive specific behaviors that in turn determine your company’s success.

Human beings live their values, for better or for worse.   Tell me how someone spends their time, what they do, and I can tell you what they value. If someone works out a lot then fitness is a value for them.  If they are kind to everyone, then kindness is a value.

Uncover your own values by looking at what you do, and by being aware of when your actions make you feel bad. For example, if you value family, you’ll feel bad when you go on a ski trip with your best friend on Mother’s Day.

How do you design a winning culture?  The first step is to define how you want your employees to behave; what you want them to consider important; how to “be” once they cross the threshold of your business in the morning.

To do that, begin by asking yourself what you feel is important and write that down.  Approaching it from the standpoint of behaviors, that you can see and experience, is usually easier than jumping directly into values that are more conceptual. Make a list.

A good way to start is to imagine a perfect day in your business. “Look” at how people are behaving and write that down. Then think of people who you admire and list some of their behaviors. And of course, think of times when you observed people behaving badly or not at the high level you want for your company.  Write down what the opposite of that looks like.

Don’t sweat making the list perfect, and don’t worry about it being too long.  Long is good. Remember you’re defining how people behave which requires completeness. First focus on getting everything down on paper and then look at it and clean it up as needed.   You might want to combine similar ideas, remove some you don’t think are helpful and add whatever else comes to mind.

Now look at your list and next to each behavior write down a value statement that describes it best.  A behavior like arriving at meetings on time might be described as being punctual, which might evolve into a time-related value statement like “We are punctual and meet our deadlines.”  Multi-word statements are better than just one or two words. Remember, you’re going for clarity, not brevity.

Once you have your initial list consider getting input from others. But don’t start with that. Lay down your thoughts first. Culture definition is not a free-for-all.  It needs leadership and as the leader of your business it’s up to you to provide it.

Ask a few of your senior people and people whose behavior you admire.  Go to them individually and seek their input.  And then, when you feel your list is almost final, share it with your senior team, the people who will help you model and reinforce the values through the company. Ask them for feedback and any refinements that will improve it. .

After you’ve received input from others go ahead and finalize the list of values. Make sure you have a good number of examples of relevant behaviors so that people can more easily incorporate the values into their daily lives. Then roll it out to the whole company and bring the values alive.  I’ll cover how to do that in a follow-up post.

PrevPreviousAim For What You Aim For: It’s the process that matters!
NextCEO Best Practices: How to Handle Other People’s DisappointmentNext 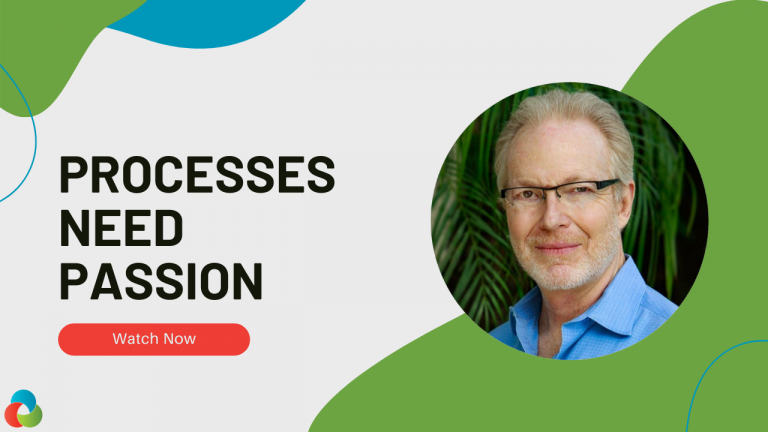 I applaud what McDonald’s did from the start; create extraordinary results from ordinary people through the repeatable system. In fact it’s the basis for Pillar 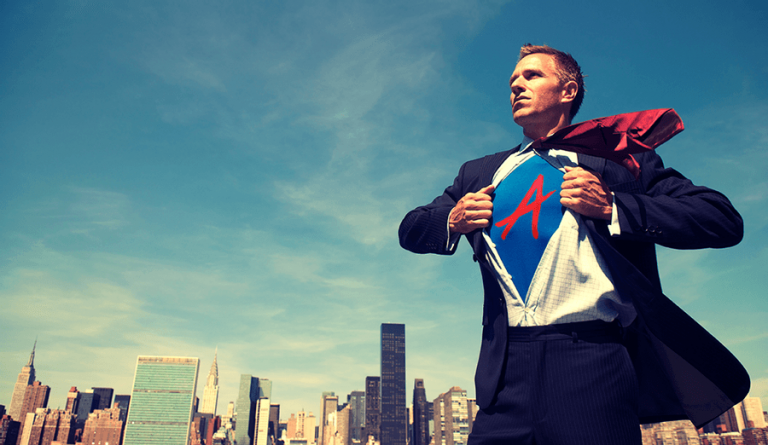 DIg Deep to Hire “A” Players

So you did a good job qualifying the candidate and you found the “A” player you need.  You’re excited – and ready to bring them 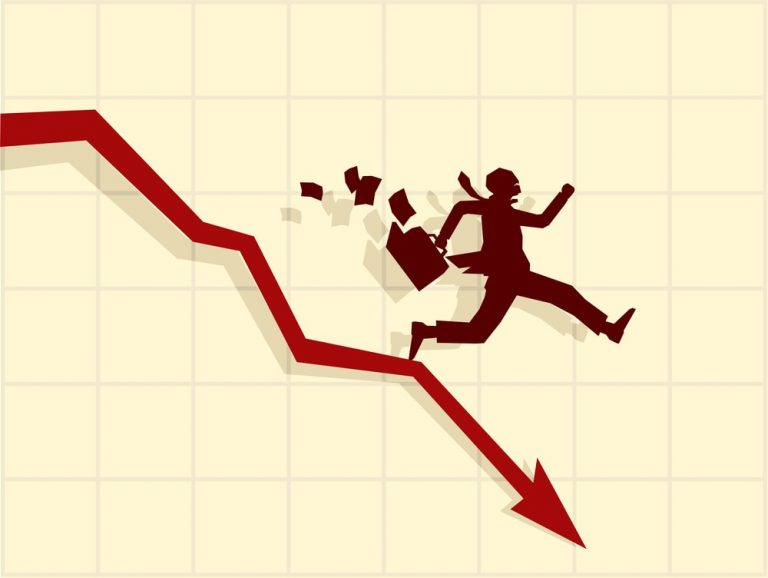 Growth Traps in a Downturn

For venture-backed companies, growth is usually the top priority.  In good times, when investors are bullish, losing money to grow sales is a viable strategy.